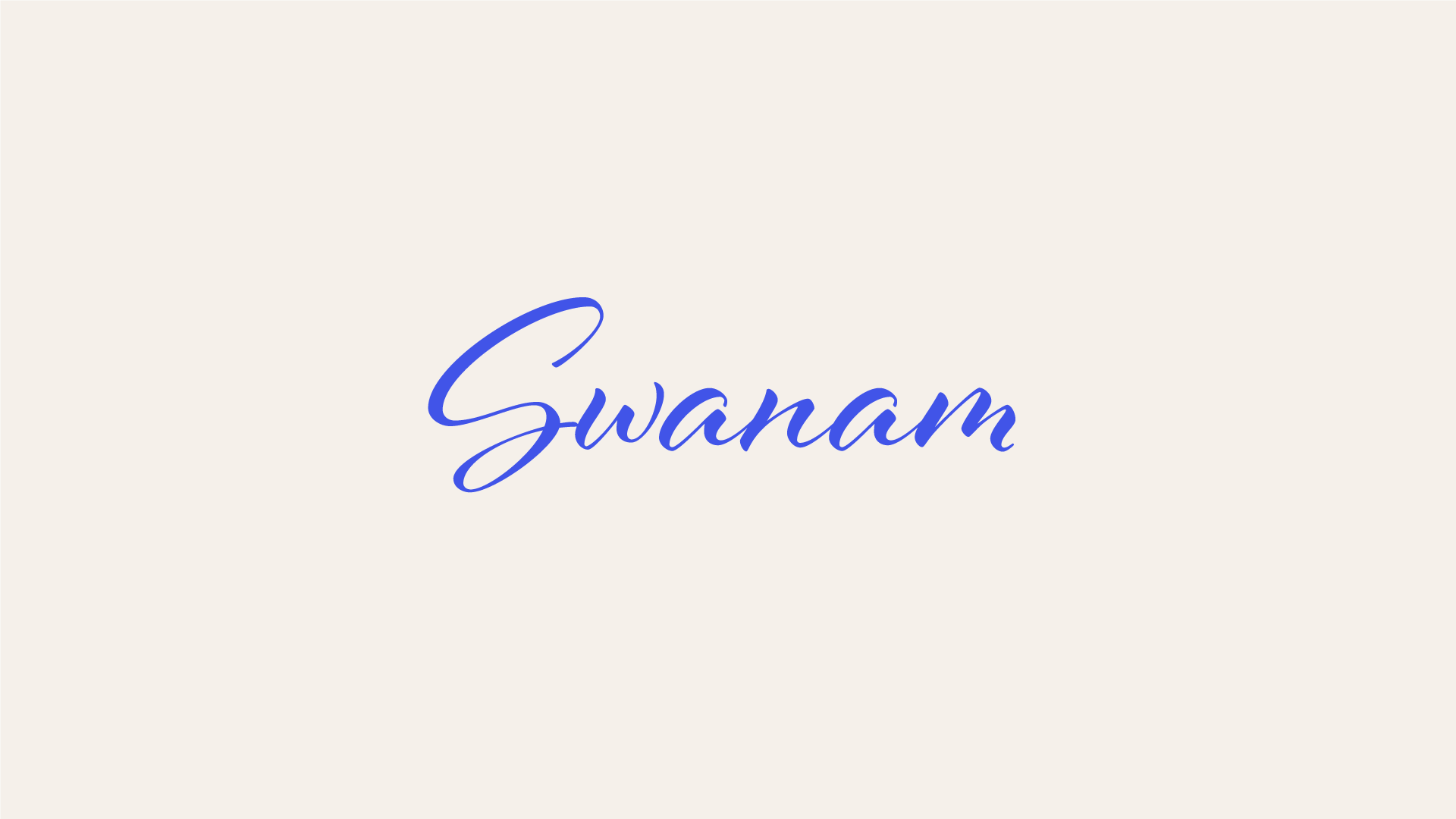 Dr. Sandra Bott´s  (University of Lausanne) project Cold War Neutrality and Capitalism in Non-Aligned Asia, 1945-1991 aims to better understand how Switzerland’s political and economic history has been embedded in the histories of non-aligned and non-communist Asia in a crucial historical phase marked by the imbrication of the Cold War and decolonization processes. The project explores the evolution of Swiss-Asian relations from 1945 to 1991 through a transnational analysis that compares Switzerland’s foreign policy towards non-aligned Asia with that of Sweden’s. The research will focus on Swiss financial, industrial, diplomatic, and development cooperation networks, including state and non-state actors, operating in the British Crown colony of Hong Kong and in three newly decolonized countries: India, Indonesia, and Singapore. These four non-communist states, with which Switzerland developed strong economic and political connections, played a key role in the global Cold War and in the reconfiguration of the Asian international system during the second half of the 20th century.

Based on a wide range of published and unpublished Swiss, Swedish and international sources, the overarching research question that Dr. Bott’s project addresses is (Q1): What factors drove Swiss financial, industrial, diplomatic, and development cooperation circles’ initiatives in each of these distant countries/markets, and how did these ties evolve throughout the Cold War era and the process of decolonization? Related to this overall question, the project provides answers to two key research questions: (Q1A) What influence, if any, did European neutrality have on the conceptualisation and institutionalisation of non-alignment and, more broadly, on the postcolonial Asian terrain? (Q1B) What were the connections between Swiss capitalism and the emergence of non-hegemonic Asian markets during the second half of the 20th century?