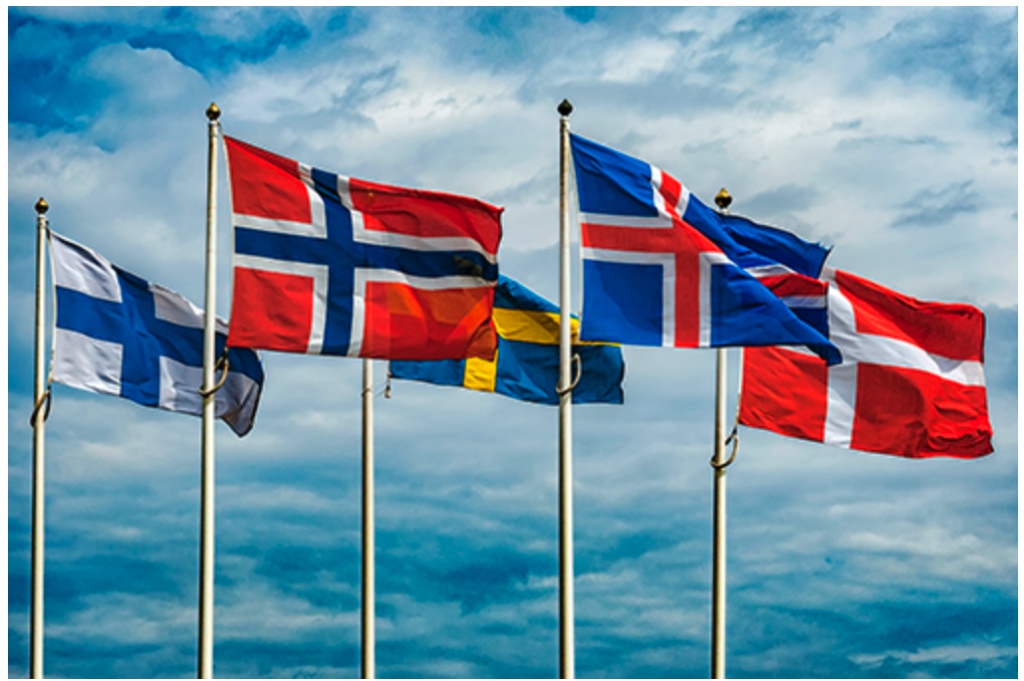 Influence of Choice: Alternative Histories of Non-Hegemonic Foreign Policy in the Cold War

3 and 4 December 2020. Hosted by LSE-Ideas; funded by the Academy of Finland; held online.

Traditionally foreign policies during the Cold War have been viewed through a lens of the three-world division: as a hierarchical relationship from Western Europe and the United States to > the Communist world led by the Soviet Union to > the most populous former colonial world.

Historians have often argued that the success of global integration during the conflict demanded American hegemony, and that disruptions were caused by incidence of absence of Western based influence and values.

However, at the end of the conflict the majority of states stood outside or in-between the three definitions carved out by Cold War historiography. Out of some 162 countries only 24 were ruled by communist parties; 35 countries were governed by the US model of liberal democracy. This left 103 countries outside or in between those definitions. For example, Finland, Sweden and Austria had established transparent and democratic institutions while promoting neutralism foreign policies. Spain and Portugal had abandoned their respective dictatorships, started their transitions to democracy as well as the dismantling of their former colonial empires. The Greeks had overthrown their governing military junta, choosing to adopt a democratic
government instead.

NONHEGFP project investigates foreign policy alternatives from the Cold War until today and raises questions such as: to what extent Cold War historiography has extended colonial histories in imitating a hegemonic point of view and how to include alternative actors in addition to states to analysis of the period.