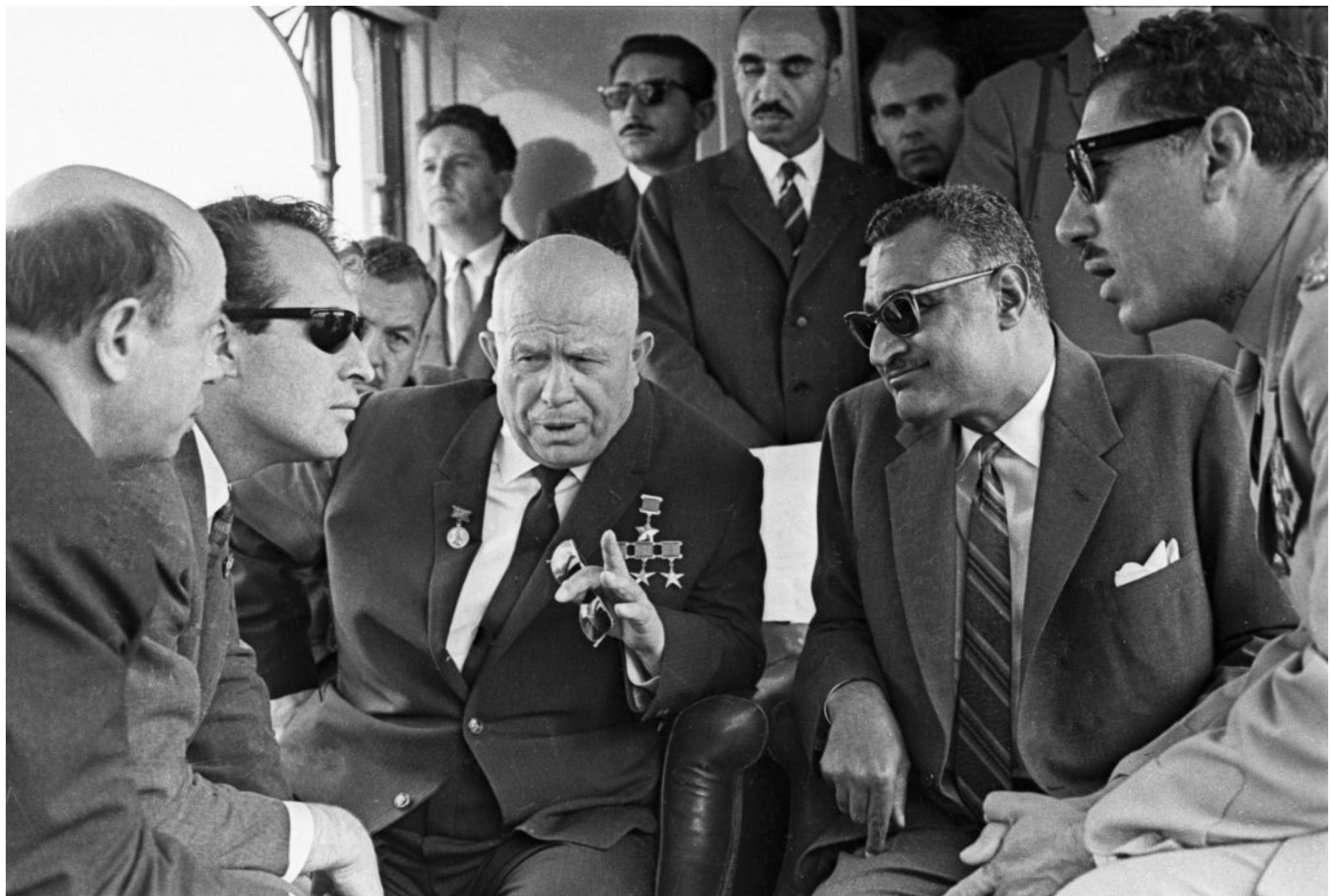 This course offers an examination of the varying and complex relationship between Russia/Soviet Union and the Middle East over the last two centuries. Subjects examined include imagining the Middle East in Russia after the Empire´s fighting of the Napoleonic wars in central Europe; the Russo-Turkish Wars (1828-9; 1877-8); Russian ambitions in the Caucauses at the turn of the 20th century; presentation of Marxism to the Levant; the changing approaches of the Soviet Union´s strategy towards the Middle East and North Africa during the Cold War; an assessment of Russian strategic theaters of the Levant and the Russian understanding of the US´s approach to the Middle East, and the Red Sea. This course illuminates Arab collaborations with the Soviet Union, the role of Soviet military industry in the region (which followed in the footsteps of that of Russian empire’s presence since 1768), Cold War diplomacy toward the Arab states and Israel, intervention in the conflicts in Lebanon (1975-1990), the Gulf Wars (1990-1991; 2003-) as well as the war in Syria (2011-). The long time period under examination allows students to assess the differing prospects of the area during colonialism, the Cold War, regional conflicts and under the tide of rising and falling regional hegemons such as Egypt and Turkey. This course brings forth the key importance of observing changing relations and the position of Turkey at one end, the Gulf States at the other and Egypt at the third corner of a triangle shaped area.

Students will be able to identify watershed events and moments in the history of the region and to relate them to the influence and intervention of Russia/ the Soviet Union in the Middle East especially in the aftermaths of the Russian Revolution, WWII and the US´s second Iraq War. Using both primary and secondary sources, students will be able to analyze and explore political, economic, military and also cultural aspect of this relationship. Students will handle primary sources ranging from documents, speeches, newspapers, to movies and will comment on and analyze these sources through short assignments that demonstrate their critical thinking abilities and skills. They will also write a final research essays.

This course is presented online and is coordinated in collaboration with the American University in Beirut. Students will be able to follow in tandem the course HIST 273 The United States and the Middle East taught at AUB online, and participate in cross group discussions in a shared classroom scheduled in the syllabus to learn about the combined or opposite roles of the US and Russia in the Middle East throughout history.