Alternative Visions of Europe in the 1970s

Hosted by the EUI; funded by the Academy of Finland; held online. 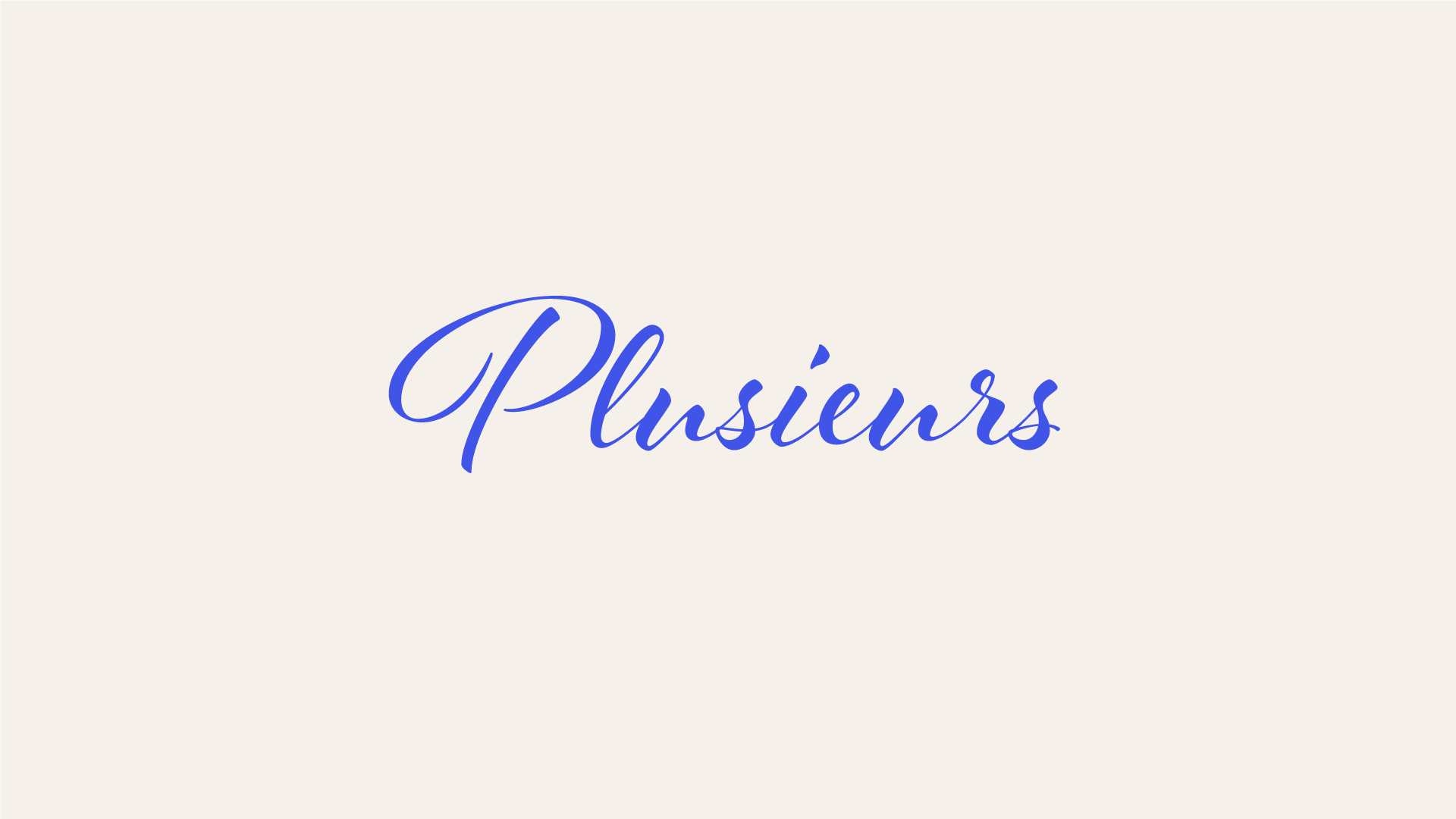 The 1970s was a watershed decade for the definition of Europe’s place in the world. Several factors, such as superpower détente, increasingly strained transatlantic relations, the international economic crises, an unstable Mediterranean, and the North-South conflict forced Europeans to rethink their role in world affairs. They developed different ideas, not always fulfilled, about the place Europe should occupy in the international arena. As researchers focused on the EC and its member states have shown in the last decade, these notions often entailed alternative visions of the Cold War and a new kind of relation with the global south.

Focusing on three agenda-setting topics of international history in this period, namely East-West détente, relations with the global south and democratization, this workshop proposes to explore the views that the European neutrals (Sweden, Finland and Austria) and the democratizing countries of Southern Europe (Spain, Portugal and Greece) held on the role that the continent (including themselves, as integral parts of it) and the EC should play in world affairs. These countries were not members of the EC and all of them had peculiar foreign policies that, for different circumstances, did not fit easily within the three-world division. Hitherto, the views that these countries held on these topics have not been systematically analyzed. This is surprising considering that all of them would end up joining the EC in the 1980s and the 1990s, and even more if we consider that these countries were internationally relevant in geo-political and ideological terms. For example, since the 1960s Sweden was a significant international player and the Swedish model became a point of reference for progressives in Europe and the global south, not only because of the socio-economic system that it represented, but also due to its foreign policy. Finland shared a 1.300km land border with the Soviet Union. Austria and Greece were geographically situated between the blocs. Spain and Portugal, in turn, with their legacies of colonialism, their cultural ties with Africa and Latin America, and their strategic geographical situation in the Iberian Peninsula were countries whose international redefinition in the mid-1970s had wide repercussions. Therefore, interested in exploring alternative visions of Europe in world affairs, alternative European foreign policies and the effects that these visions and policies had on the Cold War, this workshop seeks to address the following issues:

Visions (and practices) held by the neutral European countries and the democratizing countries of Southern Europe on the continent’s place in world affairs; special topics: East-West divisions, relations with the global south and democratization.

Ioannis Chalkos: Between values and realpolitik: Interpreting Greece's accession to the EEC (EUI)

Rinna Kullaa (Tampere University) – Finland and Austria as State of Protection consulates for the East and for the West in Tel Aviv 1967-, Lagos 1967- and Santiago de Chile 1973-.

The effects that these alternative visions and policies had on the EC and its member countries, on the superpowers and on the global south.

Asensio Robles Lopez: Europeanism v. Atlanticism. The EEC in the Spanish imaginary and its impact on Spain’s integration into NATO, 1976-1986 (EUI)

Kazimierz Musiał: «Different tropes from different Folks». Visions of the Nordic model from both sides of the Iron Curtain in the 1960s and 1970s (University of Gdansk)

European foreign policies that challenged, or aimed to challenge, the international status quo

Alan Granadino: The Allure of the North: Finland, Sweden and the Spanish attempts to develop an Alternative Foreign Policy in the 1970s (Tampere University)